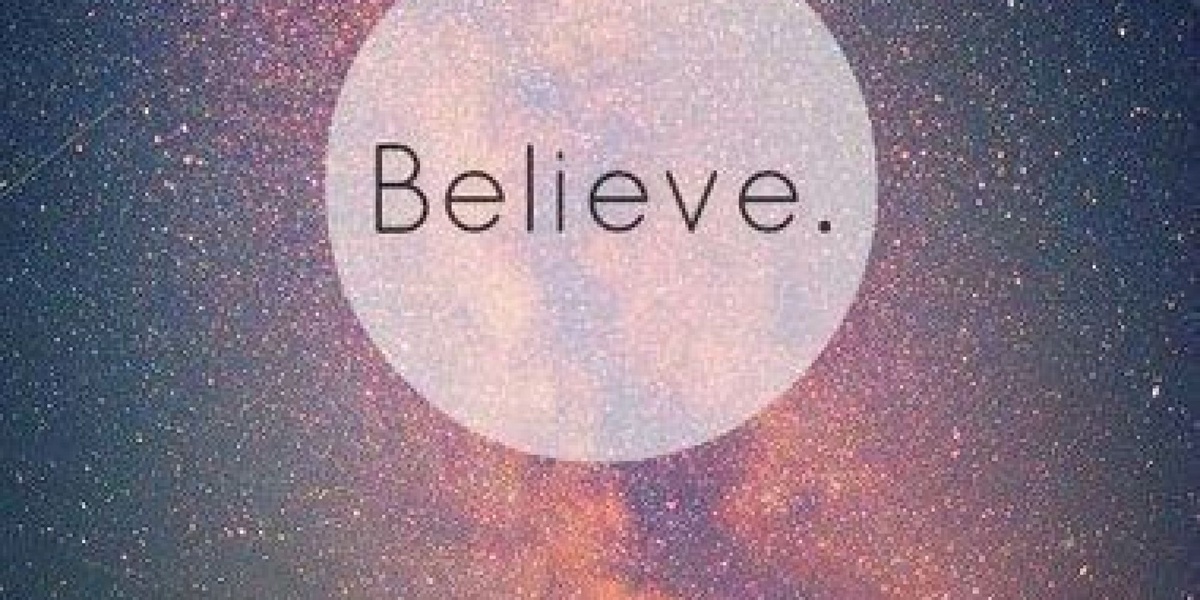 I think the thing that keeps people at the forefront - at the top of their game - is those people have a conviction, meaning that they've thought through the issues.

And they have an opinion.

You know those opinions and belief system we have are what leads us to our conviction level.

And if you're like me, you think and hone those convictions. Test them. Apply them. And live them.

Convictions and beliefs can change. You may have some conviction about something today and you may have more conviction later. ...as you learn more about the things you believe are correct and true.

And it's when you believe you're doing the best thing, you act with the the most conviction. And obviously that's what leads to the best outcomes for all parties.

So let's discuss a few of my beliefs...

Well, one of the things I believe is that everybody ought to be out of debt.

If we're going to work together, one of the prerequisites is you're going to have to be debt free.

How do you feel about that?

It has the opportunity cost involved with those expenses, so it makes little sense to be putting away money in your left pocket when on your right pocket you have wealth transfers - money you are losing

I have I have a strong conviction about that - everybody should be debt free and we want them to move in that direction as fast as they can.

I believe there's an amount you ought to be saving.

I believe that everybody ought to find out what that minimum amount is.

I believe that you should know where you are today - how are you doing?

I believe needs are going to let people fall short.  I like the idea of calculating how much someone needs to save to accomplish what they want.

Wants drive people to action and I believe that most people are wants driven.

I believe there are areas where people are transferring their money unnecessarily...where they are losing money...and people should know about those areas. I  believe they want to know.

I believe that people should buy all the insurance the company will issue.

I don't believe people should buy what they can afford. I don't think afford has anything to do with it...they should be buying all the insurance the company will issue because. Insurance, remember is the only product that's going to guarantee that what they want to happen is going to happen - so why wouldn't we have all of that?

I also believe that you can't buy too much permanent insurance. You can't have too much. It's impossible because the insurance companies limit how much of this wonderful product you can own. That being true, I I believe you should have all you can get.

I also believe you you should put all the money you can in this contract.

People are always looking for places to put their money. They come up with all kinds of things; they even do crazy things. They put money in places that have no chance of making it.

But insurance is such a wonderful parking place for your money I believe people should have policies that are full.

I also believe that people should understand what that maximum efficient contract looks like.

What the government calls a policy that's overfunded - a MEC - one just below that guideline we call that the maximum efficient contract, which is true. I believe everybody should know that.

Equity in a House

I believe cash value is more valuable than equity in a house.

Isn't it interesting that people are putting money in their house trying to pay their house off as fast as they can, but you mention life insurance and they say 'whoa'!  So, let's see - in my house I'm putting money in an account that is going to earn absolutely zero - and I'm happy with that.

But that's what I believe I believe that from strong conviction now.

I believe everybody in America should have the house paid off.

How do they do that? But, we know that there are different ways to do that. I believe that having all the money is when your house is paid off - and not when your mortgage is over - not when you've terminated the mortgage agreement.

I believe that taxable income from assets that are in a taxable environment over a long period of time has a devastating effect on your ability to accumulate money.

I believe that is a real thing.

I believe it that qualified plans do two things. They defer the tax and they defer the tax calculation. Nothing wrong with them, as long as you understand they are tax-postponement accounts.

I believe retirement is not about assets...again something few people seem to understand. Retirement is about income. And guaranteed income is something all retirees want.

I believe people want to know information that can help them with these issues.

Since I believe that the number one concern of people who are nearing their retirement is running out of money, people need to understand how an annuity can help them.

Annuities and Life Insurance are not a religion and don’t require your beliefs. They are both basically risk transfer vehicles. An annuity is essentially a guarantee that you will never run out of money as long as you live. I believe it's important people consider the research; not the misinformation and innuendo about these products.

The general notion of pooling people together, sharing longevity risk amongst the group is widely accepted as the most efficient way to decumulate wealth in retirement.

I also believe that distribution is going to be the key to the planning business over the next 10 or 15 years. That's distribution, as opposed to accumulation, which has been the traditional focus over the last 100 years.

You know, it seems like that most people spend all their time and energy in the accumulation of their assets, but the distribution - the spending of their assets - is going to play a far greater role in the next 10 or 15 years, as the money that's being passed on by the baby boomer generation - the greatest wealth transfer in history.

I believe that people want to know how to best distribute their assets - so that belief spurs me on to think I believe they want to see me.

People Want to Understand These Issues

I believe everyone that has these concerns we've been talking about wants to understand these issues.

These people that have these issues that we've discussed, if they don't get to see me or someone who believes like I do, they're going to be hurt.

I honestly believe that. I believe that and that's why I work so hard to make sure that what what I do is what I need to be doing, and it's the right thing.

You know, I believe that people are looking for competent advisors. I believe they are tired of product conversations.

I believe that they're looking for someone who can help them with the process.

So, as my belief system continues to grow - and that belief system is backed by solid information, documentation and proof that what I'm saying is true - then that is going to lead to more conviction.

If I'm doing the right thing that means I can help more people.

But I also believe that wisdom and that knowledge needs to be handled with gentleness and compassion, because these are not things that everyone believes to be true.

So the goal with this post is to tell you what I believe.

What do you believe?