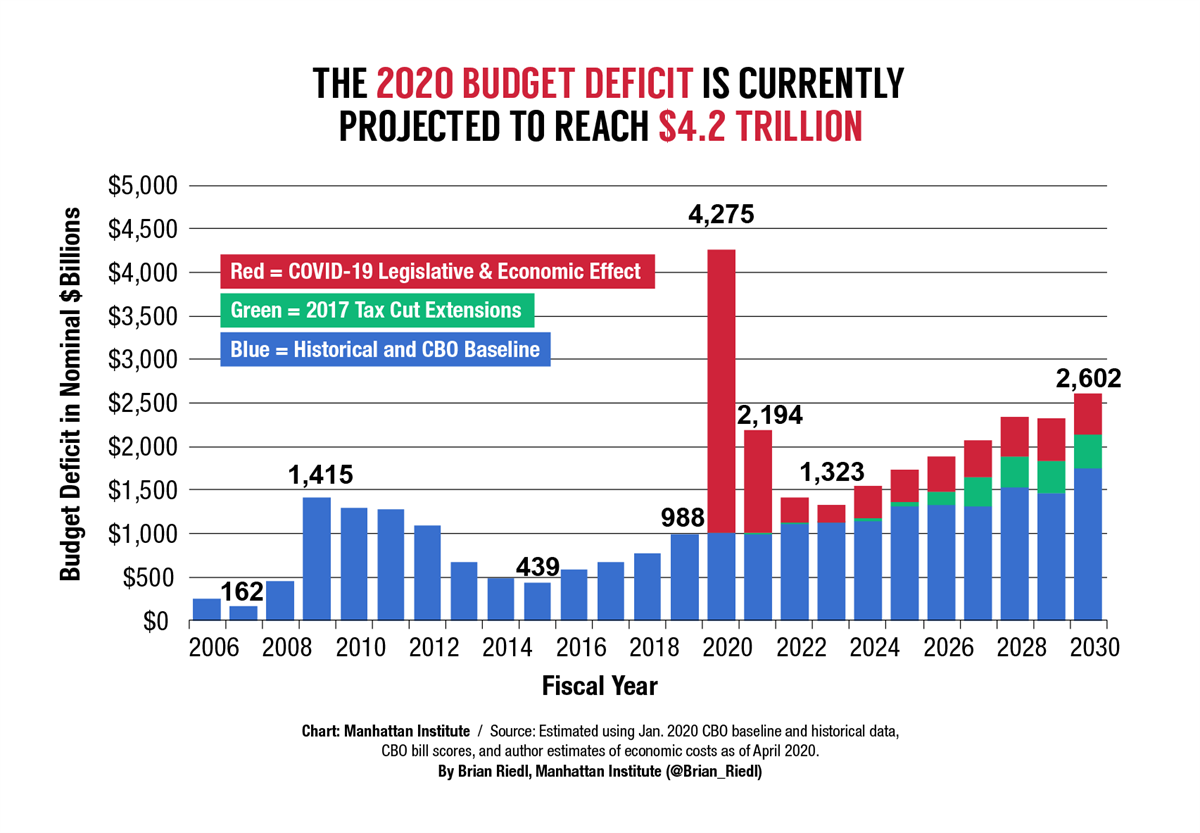 President Biden and Vice President Harris are gearing up for a grand cross-country tour in the coming weeks. The two are embarking on a series of public speaking events in an effort to help sell the American public on the idea of trillions more in stimulus spending.

The Biden presidency is modeling itself after the likes of FDR... This is a "New Deal" with new projects like basic income, infrastructure, and possibly even reparations for Black Americans all in the works.

To pay for their massive undertaking, Biden and Harris intend to propose the biggest increase in federal taxes since 1993. These tax hikes, if approved, would take effect next year.
And let me be clear, these aren't just any little ol' tax hikes. The Biden-Harris proposal will be a mammoth...

For starters, President Biden and his team want to raise the corporate income tax from the current 21% to 28%.

They also intend to raise income taxes on individuals earning more than $400,000.

Not to mention, they will expand the reach of the estate tax.

And finally, they want to raise capital gains taxes on folks with incomes over $1 million dollars. Oh, and don't forget, while on the campaign trail, Biden proposed applying income tax rates on investments in capital gains.

That's not all... There's even talk of a wealth tax, something Treasury Secretary Janet Yellen admitted in a recent interview with George Stephanopoulos on ABC's This Week... "That is something we haven't decided yet and we can look at."

Of all the money printed since the beginning of the country, 40% was created only in 2020!

The Wall Street Journal's editorial board said of the new stimulus bill, "Only a small part of what Democrats passed is for pandemic or economic relief. It's mainly a way station on their high-speed train to a cradle-to-grave welfare-entitlement state. Most of the $1.9 trillion will flow to government unions or supposedly temporary income transfers that Democrats intend to make permanent later this year."

Now, I'm a free-market guy, of course, and I think we all know who pays for ‘free stuff’.

What is clear is the rest of us will have to be much more aware of taxes, because there are some $60 billion in new taxes coming with this bill. The media spin is that these are targeted at corporations, but no prizes for guessing who ultimately foots the bill when corporations have to pay more. The things you need to get by day to day could easily become much more expensive.

And nobody I’ve met thinks taxes will stay the same or go down in the future.

Yet millions of Americans have their retirement money tied up in tax-postponed accounts, such as IRAs, 401K, SEPs, 403Bs. Some $20T worth! People still believe the lies they were told when signing up to ‘take the deduction now, and you’ll pay less tax in the future’.

You think the government isn’t eying this money with glee?!?

Isn't there a fundamental disconnect here?

The tax freight train is coming for your retirement.

Will you be one of the few who wakes up now, and makes some smart money moves? Or will you wait and miss out?

The window is open NOWto get your money out of the clutches of the most spendthrift entity that has ever existed on the planet - while taxes are the lowest we’ll see in our lifetimes! 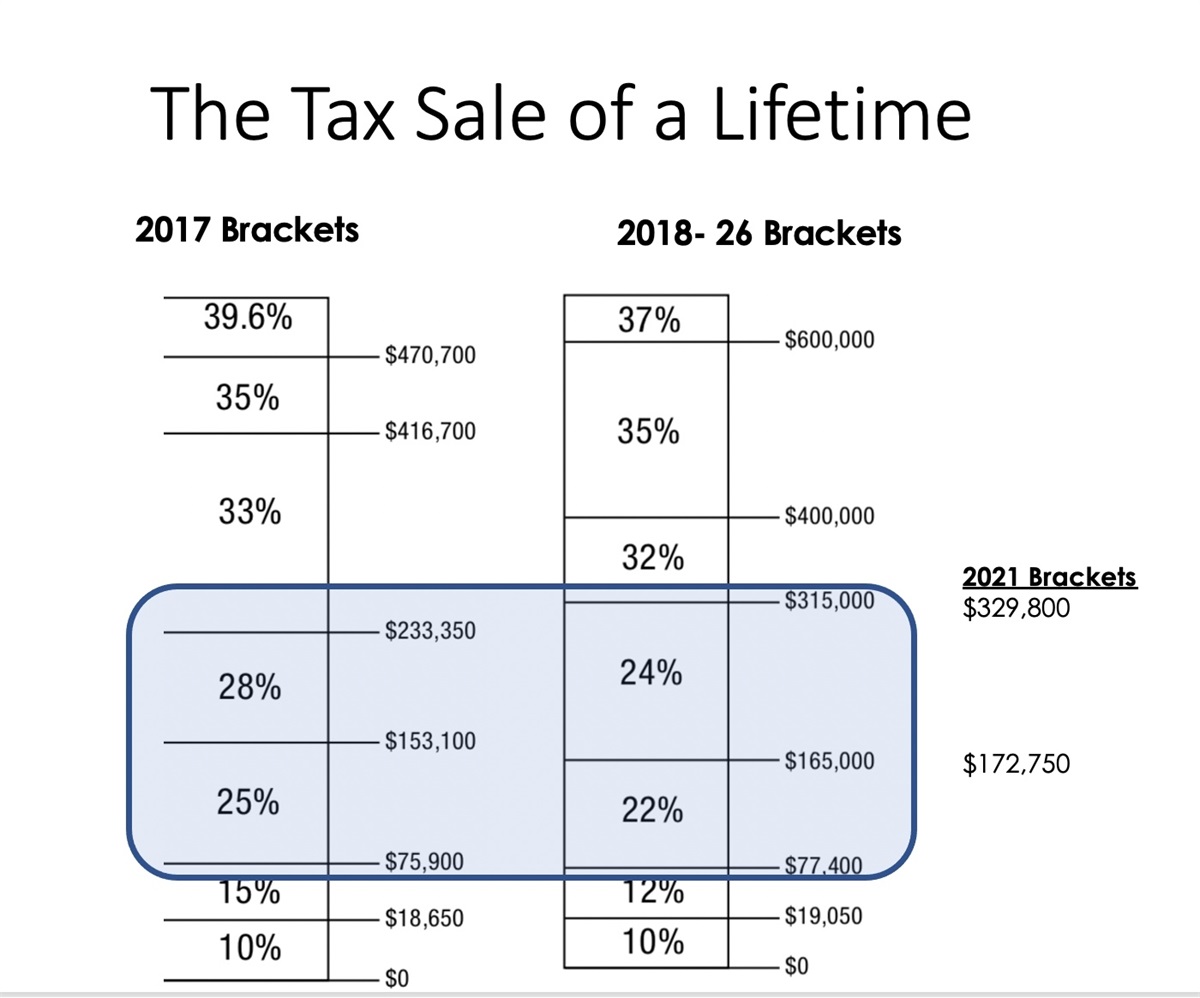 My favorite tax bracket is 0. Because taxes can double and 2X0=0!

You CAN get the IRS OUT of your retirement.