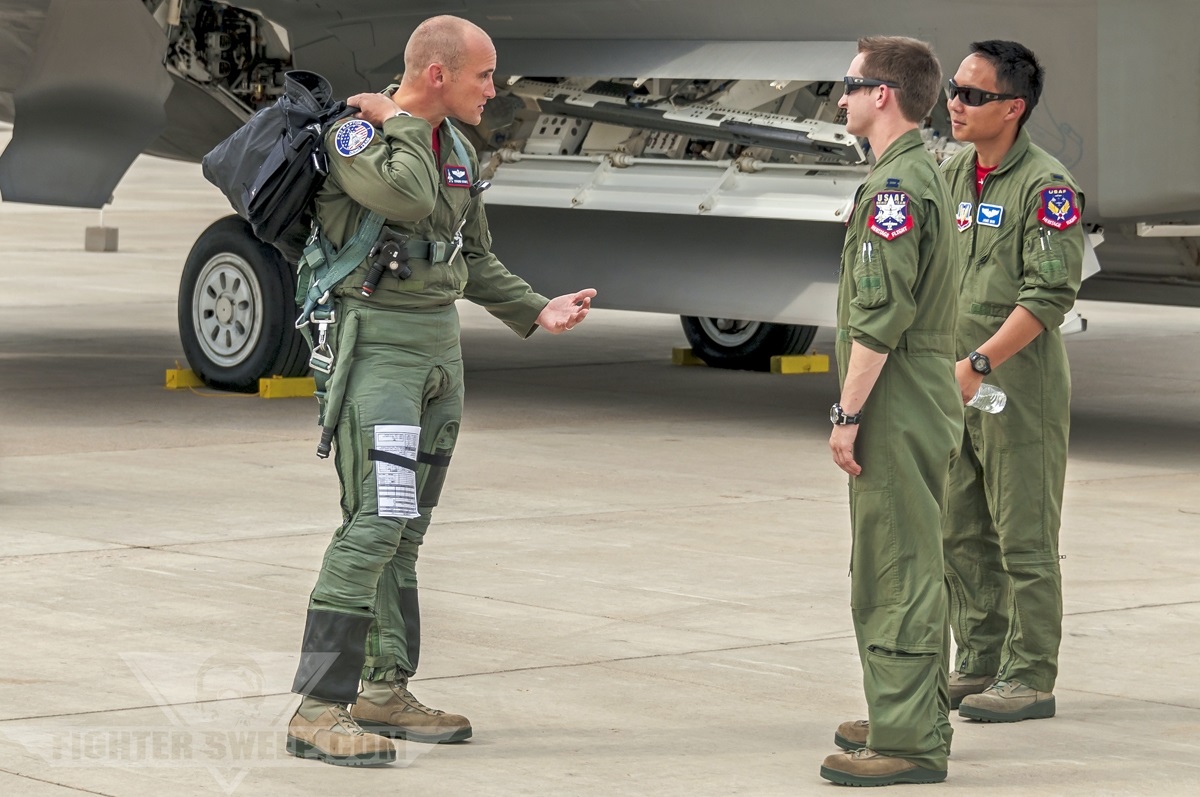 He's one of history's great military strategists, but you likely haven't heard of him...

Colonel John Boyd was born in Erie, Pennsylvania, and joined the Army Air Corps in 1944, while he was still in high school. After graduating from the University of Iowa, he was commissioned into the Air Force during the Korean War and flew a short tour (22 missions) where he never claimed a kill or even fired his guns.

After Korea, he was assigned to the Air Force's Weapons School, where he graduated at the top of his class and became one of the most influential instructors – writing the school's tactics manual.

While there, Boyd developed a concept called "OODA," which stands for: observe, orient, decide, act.

These were four steps that Boyd applied to combat operations... But today, the concept applies to fields beyond military strategy – including business and law enforcement. And planning your financial future...

The first step is to build a comprehensive picture of the situation with as much accuracy as possible. For a fighter pilot, this can mean understanding who the enemy is, how many planes there are, what type of equipment is being used, or what the weather is like.

For planning - with equities - it means understanding what kind of market you're in – a bull, a bear, a correction, low volatility, high volatility, overvalued, etc. It also means understanding what kind of assets you're considering to implement your plan.  How do they respond to the market, what have they done in the past, how are they correlated, what guarantees do they offer?

Information alone isn't enough. You also need to think about the meaning of the information and decide what is relevant – context is everything.

This step is the most complicated... It's about understanding what's truly important and what isn't in the situation. It's critical to build a plan that's rooted in reality, as opposed to your assumptions.

Another way to think of this is to pause to consider your biases...

Boyd used an example of a snowmobile. It's a vehicle built from many disparate elements: treads like a tank, skis, a boat motor, and the handlebars of a bike. If you look at them by themselves, you might assume these elements are useless... but together, they create a functional vehicle.

One interpretation is to focus on what works in planning, not what you want to work. Leave your preconceived notions, the assumptions from the past, and your biases at the door.

This one is fairly straightforward – make a plan!

Once you've analyzed your situation and worked to understand your biases with a goal of developing a pragmatic and realistic view – you decide on a plan to execute.

Now, you execute what you've set out to do. Discipline is key in making sure you stick to your (we hope) well-thought-out plan. This is the point at which many, sadly, falter. One of my favorite sayings: Procrastination Kills Planning!

The best way to think about this methodology is through constant application. Follow through with the process, regardless of the bumps along the way.

The tactics that have guided our fighter pilots for the past 50 years can also help improve your planning... so keep this approach in mind.

We can help with planning and with financial education and coaching.  Contact us today!