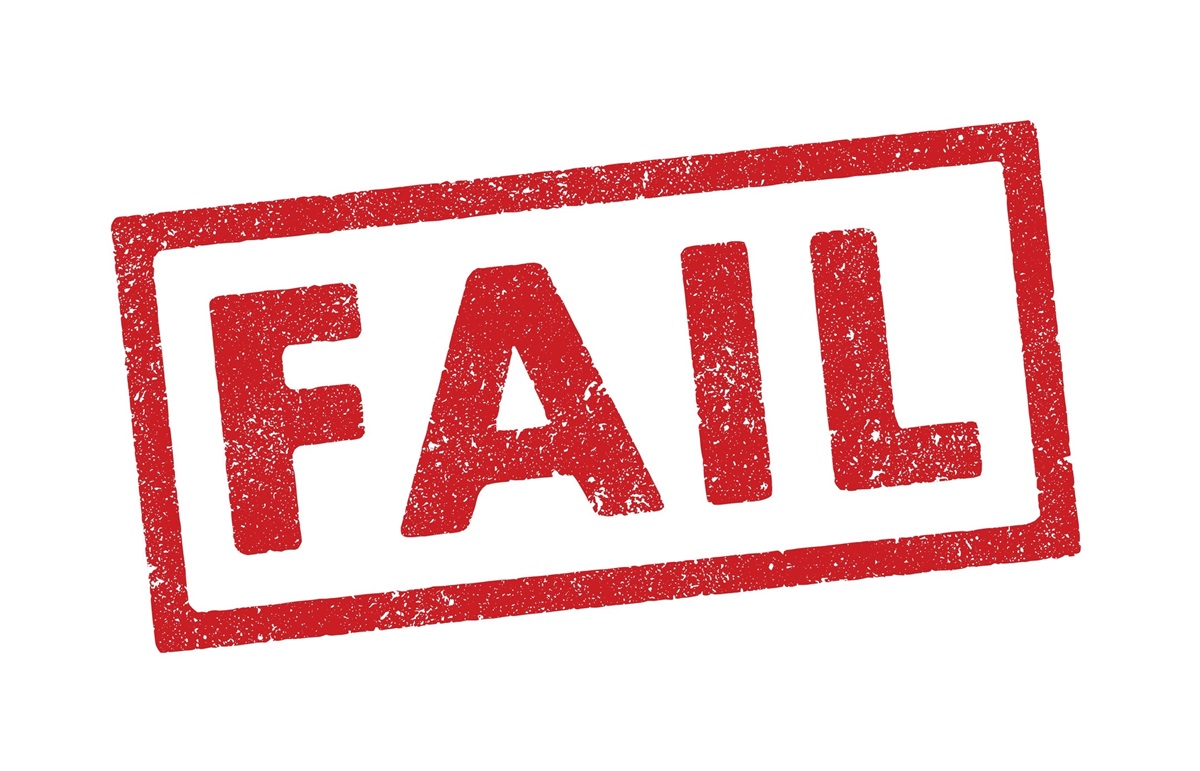 The reason is simple. When you’re close to retirement, you don’t want to risk losing it all. You want something safe, that spits out some income.  Today, bonds pay point-nothing.  And the market is hot...

In my experience, I would say that the average Baby Boomer has an 80%-90% allocation to stocks. When I ask about this, many scratch their heads and say 'that's what we were told to do...isn’t everyone?'

They have no concept of 'safe money' or savings, vs. 'risk money' or market investments.  This is  exactly the way Wall Street wants it.

For whatever reason, Baby Boomers have an insane tolerance for risk. And it has not served them well. They are wealthy, but they could have been wealthier. They are credulous. If a bubble pops up, they believe in it, and dive in headfirst, whether it’s cannabis or dot com or security stocks. (Not bitcoin for most —that posed a technological hurdle many could not overcome).

The dismal statistics speak for themselves. A Gallup survey showed that 75 percent of workers want to retire before age sixty, yet only 25 percent actually think they will. According to a study conducted by the U.S. Department of Commerce, only 5 percent of all Americans are financially independent at age sixty-five. This study further indicated that 75 percent of all retirees are forced to depend on family, friends, and Social Security as their only sources of income.

An article in USA Today showed that the number-one concern for American retirees is the fear of running out of money. Fifty-one percent of retirees today have incomes below $10,000 per year.

There are advisors out there recommending plans with a 70% chance of success. If you were flying across the country, and the airline said they had a 30% chance of crashing, would you get on that plane? If it was ‘only’ 10%? I don't know about you, but I won't board that airplane...

I truly believe this is why traditional financial planning has failed.

How do I know that? How do I know you're a genius when you can see clearly? Because I run the numbers with Clients every day. I see how they make decisions – to their benefit – when they clearly can see the numbers.

Many financial advisors (lots of them CFAs and CFPs) are motivated by one thing and one thing only—retaining assets.

And, the worst-case scenario for these advisors is that you pull your account.

If you’re all in stocks, and you lose money, well, so will everyone else.  Misery loves company.

Financial advisors are many things—relationship managers, mainly—but the majority of them are not market experts. His opinion is no better or worse than the person on CNBC.

Go for the guarantees... Schedule an appointment today!

If what you think is true turned out not to be true, when would you want to know?