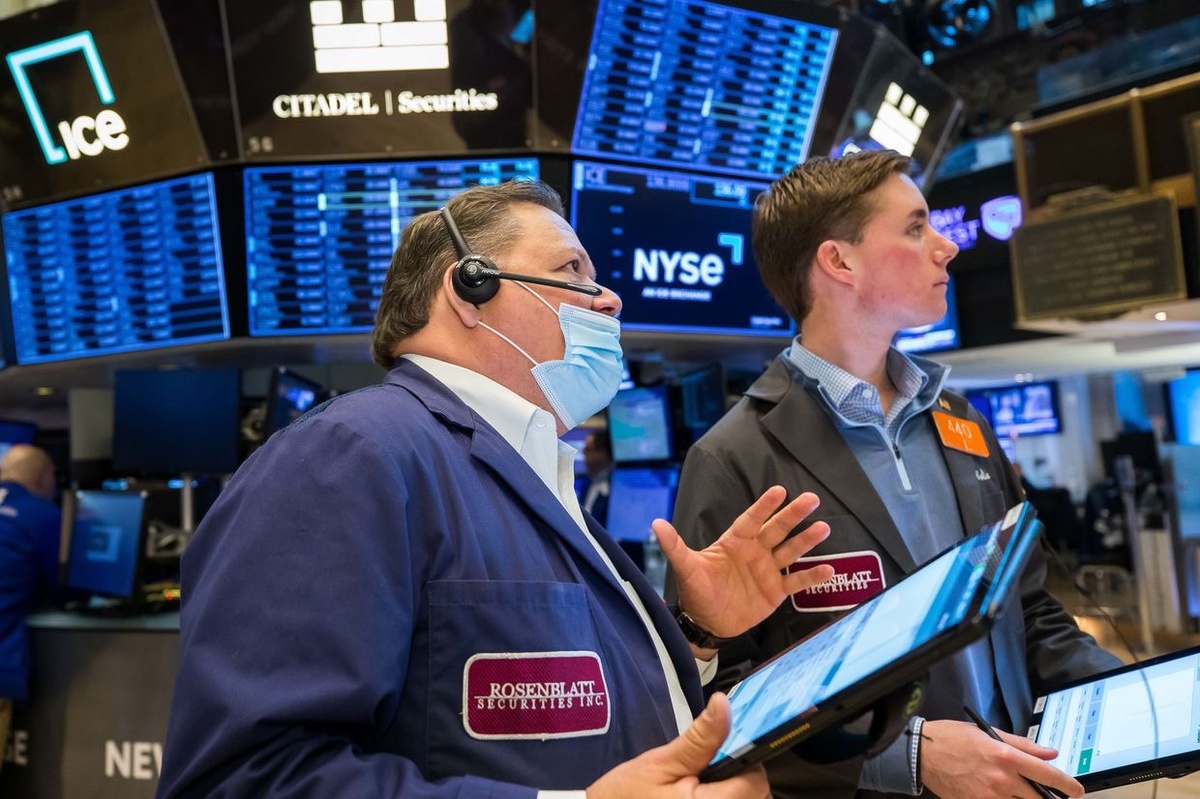 Despite the recent surge in bond yields, some alternative investments provide much better yields with safety. Remember:  in a rising rate environment, as we've stated before, "bonds are a drag on performance...with negative real yields." And Bill Gross, the "Bond King" has called them "trash"...writing in September, Gross said a 2% yield on the 10-year would equate to a price loss of between 4% and 5%, and a total negative return of 2.5% to 3%. He made the following statement:

Cash has been trash for a long time but there are now new contenders for the investment garbage can,” he said.

As for stocks, earnings growth had better be double-digit plus “or else they could join the garbage truck,” he added.

The purpose of bonds is to balance the stocks in your portfolio. That’s the reason I'm not including dividend-paying stocks, which tend to plunge when your stocks are heading south, providing no ballast at all.

But alternative investments which include Treasury savings bonds, multi-year guaranteed annuities from insurers, and—believe it or not - specially-constructed permanent life insurance contracts called MECs - should ride out a recession with hardly a ripple.

Between now and the end of April, if you purchase an inflation-adjusted bond (called an I bond) from the U.S. Treasury, you will earn an annual interest rate of 7.12% for the first six months after purchase. This is the second-highest annual interest rate in I-bond history, and it's way more than you'd get from a certificate of deposit. Currently, a one-year CD tops out at 0.85%, and even a five-year CD returns just 1.35%.

You can’t touch your money for a year after you buy one. For the first five years, you will pay a penalty of three month’s interest for tapping your money. After that there are no penalties.

You can cash in your I bond after five years without penalty, and doing so after one year only means missing out on three months of interest. Or you could decide to let your bond slowly grow, compounding semiannually, over the next 30 years.

The current interest rates make them a bargain even if you have to access the money before the five years are up.

“Even if you lose three months’ interest, you’re still doing better than with other investments,” says Michael Finke, a professor of wealth management at the American College of Financial Services.

You can purchase I bonds on the U.S. Treasury's TreasuryDirect website. The minimum contribution per person is $25 online or $50 with a paper application. The maximum is $10,000 per calendar year with electronic I bonds or $5,000 with paper applications. Note this 7.12% rate will change in May.

These are the equivalents of bank certificates of deposits, except that they’re sold by insurers. As of Friday morning, you could get a a 5-year MYGA from an A-rated insurer yielding as much as 3.15%. By contrast, a 5-year Treasury yielded 2.532% and most bank CDs pay far less than that (less than 1%). A similar 3-year MYGA from a top-rated carrier yields up to 2.65%.

MYGAs aren’t backed by the U.S. government like a bank CD. However, they are backed by state insurance guaranty funds. Even if the insurer that sold you the MYGA goes broke, which is a rare event, you will get your principal back though you may get reduced interest. “As long as you’re within the state guarantee limit, there is basically no credit risk,” says Larry Swedroe, chief research officer at Buckingham Strategic Wealth.

Different states have different limits and can be found on the National Organization of Life and Health Insurance Guaranty Associations’ website.

If you want to invest more than the state limit where you live, you can buy MYGAs from more than one carrier to stay within the limit, says insurance agent Stan Haithcock, who calls himself “Stan the Annuity Man.” Despite the state guarantees, to spare yourself grief, you want to buy MYGAs from financially strong insurers.

You may be able to get even higher interest rates by buying longer-duration MYGAs. But be careful. If rates keep rising, you’ll be locked into a lower rate.

Some will have surrender penalties, so be aware of that if you need to take your money out before maturity; on the other hand many offer 10% annual free withdrawals, so your money is not fully tied up.

MYGAs come with a potential tax benefit. You don’t have to pay taxes on the interest they pay until you take the money out, meaning you can roll them over tax-free. Say you buy a MYGA at age 63 when you’re still working and in a high tax bracket. You can wait until you’re retired and in a lower bracket to take the money out.

What the heck is a MEC?

A modified endowment contract or MEC is a specially-constructed permanent life insurance policy which delivers cash value growth based on the movement of proven market indexes, along with a minimum interest rate guarantee. While credited interest is tied to the selected indexes, the funds are not directly invested in the stock market, offering you a worthwhile alternative to higher risk options.

The minimum guarantee is 2.5%, and these have been crediting between 5% and 8%.

Some of these tools (very few!) have penalty-free instant liquidity built in with cash value loans and penalty-free withdrawals. If you change your mind later and decide to cash out your policy, the specific features (riders) allow you to realize the maximum surrender value (as long as the surrender is not a transfer to a policy at another company).

In the event of a serious illness, a lump sum payout may be available to help with unexpected expenses. A portion of the death benefit may be accelerated in the event of chronic illness, terminal illness or severe cognitive impairment. There is no charge for this feature. The lesser of $500,000 or 90% of the specified amount could be accelerated. You may choose to receive the proceeds in a series of equal payments.

The taxability of a MEC is similar to non-qualified annuities. Though a MEC doesn't necessarily come with the guaranteed income feature annuities can provide, they can be used in place of standard annuities if the MEC will provide a higher rate of return on cash value or because you want the additional death benefit and/or illness riders described above.

A modified endowment contract can also work well as a tool for estate planning purposes. Because MEC status has virtually no negative tax consequences on the death benefit, some people use them as a way to provide liquidity at death or to augment the value of their savings they intend to pass on to loved ones.