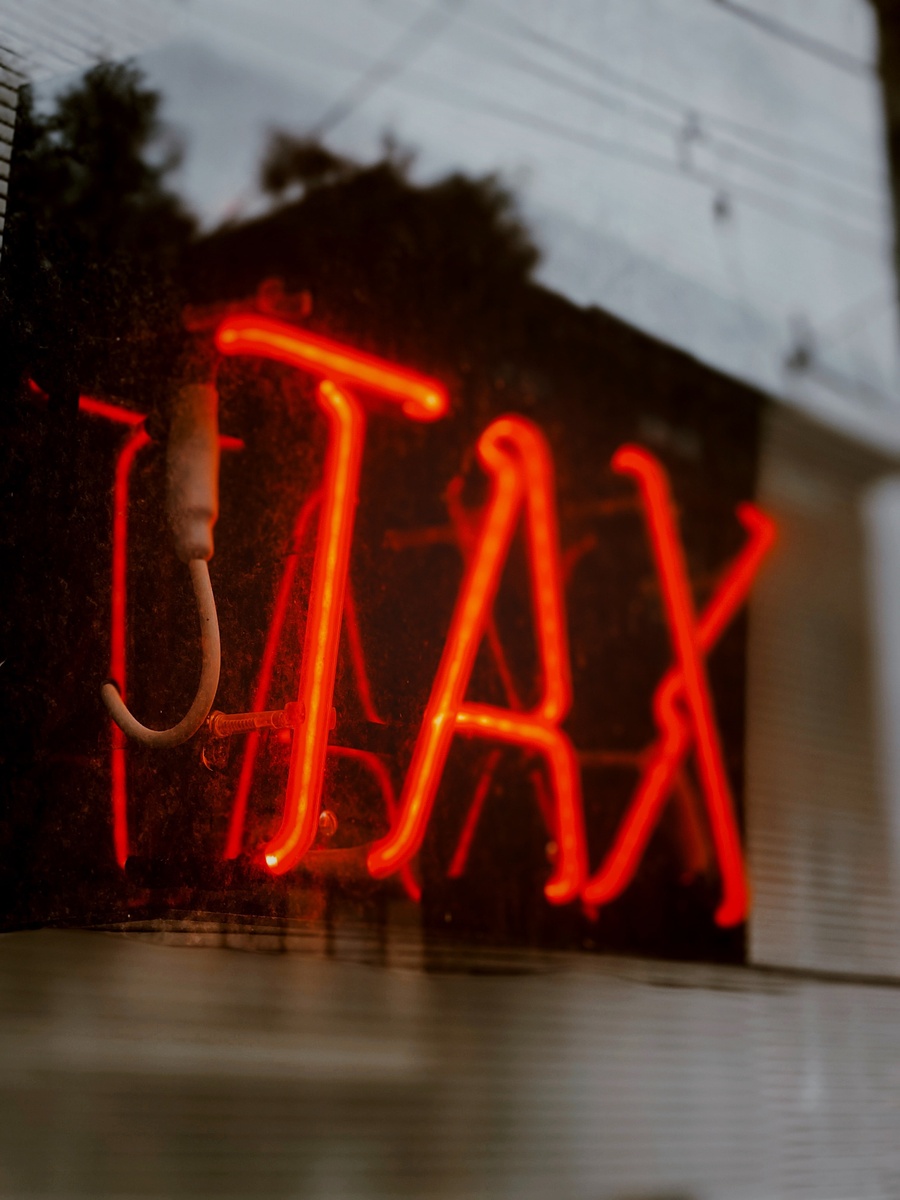 I often ask Clients the question: “Do you think taxes will be higher in the future?” Everyone says “yes!”. Then I ask, “where are the majority of your future assets located?” I will see a lot of shaking heads at this point as they realize the disconnect.

But they’ve just been doing the “right things” they were told to do.

The fact is – what we were told in our early days – that ‘you get a tax deduction now, and you’ll pay a lower tax when you take it out’ is simply untrue!  It may have held water in the 80’s and 90’s but this outdated conventional wisdom is simply wrong for today’s environment.

Getting a tax deduction is not proper financial planning.  And it’s causing a big risk to millions of folks’ future income.

But…..  A tax-free retirement is possible! You can move your money strategically, over time, into assets which distribute later tax-free. And now is the time to act to secure your future, because we are in the lowest tax regime we will see.

THE TAX SALE OF A LIFETIME

We know the current tax rates expire on Jan 1, 2026, and they will return to what they were in 2017, if Congress does nothing before then.  But the real danger is what will happen to tax rates if they do act – and in 2028, 2030, and beyond.  The debt the country is taking on will be unsustainable and we will either default on the debt or raise taxes.

It’s not inconceivable that rates could double from here…see the graph below. 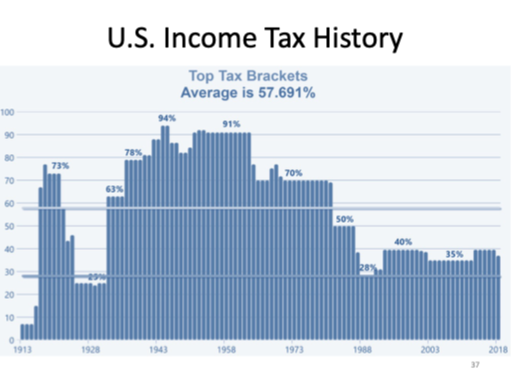 “Move your money from forever taxed to never taxed!”

It will be challenging - but there are ways for people to insulate themselves from these dire repercussions.

In some cases, this will mean paying the taxes now. But you say, “I don’t want to pay the tax now.” ….well, who does?… But the real question you should ask, is “What rate will I pay when I take the money out?”

Let’s look at these three accounts as buckets of money. The buckets are taxable, tax-deferred (we say tax-postponed), and tax-free. Contributing dollars to these accounts in a haphazard way during your accumulation years can have enormous unintended consequences during your retirement years – and can even prevent you from ever being in the 0% tax bracket. The goal during your working – and early retirement – years should be to allocate the right amount of dollars to each bucket so that during retirement all your streams of income are tax-free. The basic idea: moving from left to right is to your benefit. 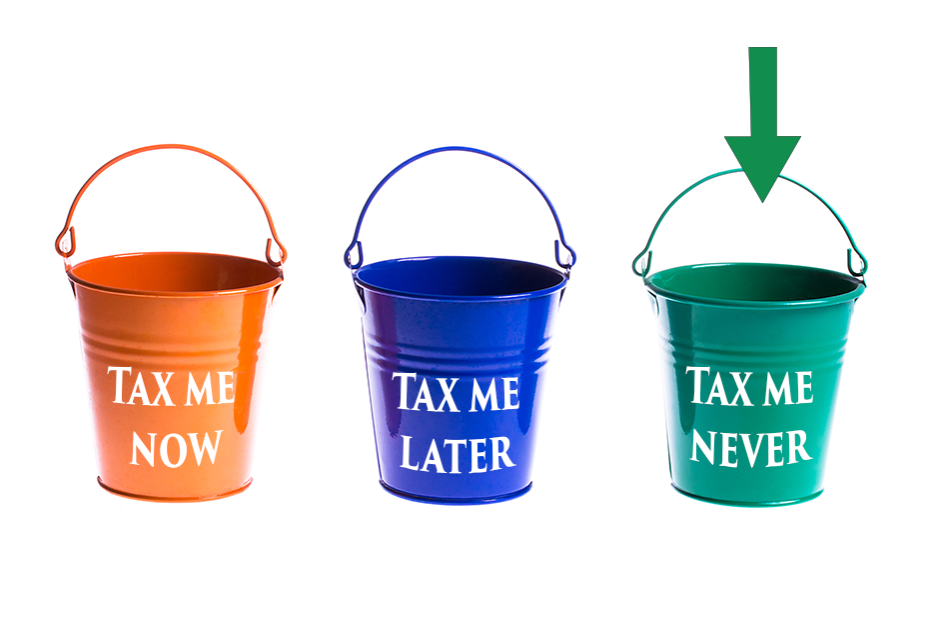 Not sure about converting? The good news is that conversion is not an all-or-nothing decision. You can always hedge your bets and do a partial conversion of your traditional IRA during this low tax window. So do it strategically. And now is the time to start.