Learn about what risk tolerance really means in this helpful and insightful video.

Retiring in a Post-Pandemic World

Imagine your ideal post-pandemic retirement with this animated video.

A portfolio created with your long-term objectives in mind is crucial as you pursue your dream retirement.

The Cost of Procrastination

Procrastination can be costly. When you get a late start, it may be difficult to make up for lost time. 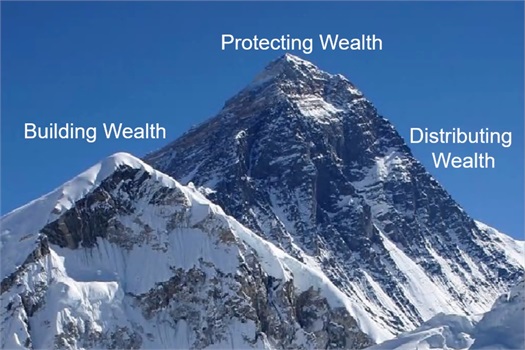 WELCOME TO INCOME FOR LIFE

Where we help people who are serious about their money and their life.

We help you keep more of your money.

Our objective is to understand the whole picture of finances and investments, free of media and popular influence and bias.

Conventional wisdom says you will be in a lower tax bracket in retirement than during your working years...and that made sense in the 70’s... but it doesn’t hold true for the current situation. The truth is that a lot of the deductions you enjoy when you’re working disappear once you retire, and many people end up in a higher tax bracket instead.

We know the current tax rates expire on Jan 1, 2026, and they will return to what they were in 2017, if Congress does nothing before that time.  But the real danger is what will happen to tax rates in 2028, 2030, and beyond.  We are moving into a future where the debt we are taking on will be unsustainable and we will either default on the debt or raise taxes. It will be challenging - but there are ways for people to insulate themselves from these dire repercussions.

Most people believe that tax rates will be higher in the future, but they still have the majority of their retirement portfolio in the tax-deferred (tax-postponed) bucket. This is one place where there is a disconnect between what people believe and how they act because of the inertia of traditional wisdom.

"A good man leaves an inheritance to his children's children, but the sinner's wealth is laid up for the righteous!"  Proverbs 13:22 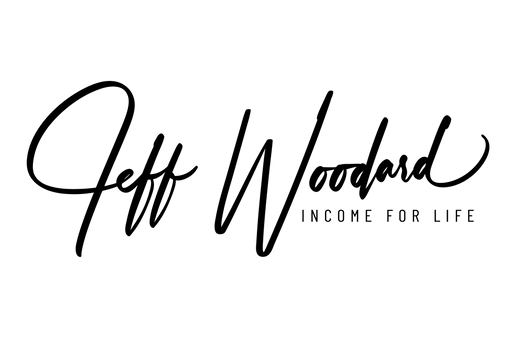 For the best retirement, follow the MERIT Planning Model:
M: Mortgage planning
E: Estate planning
R: Real estate planning
I: Insurance planning
T: Tax planning
Just like "old technology" is no good for the future, neither is an old retirement plan!
Today's traditional retirement plan was designed over 30 years ago when 401k plans and IRAs replaced pensions.
Hasn't our society changed since then?
- We upgrade our cars so we don’t get stranded.
- We upgrade our software so our computers perform better.
- We upgrade our smartphone apps so they do more for us.
- When was the last time you “upgraded” your Retirement Plan?
It is WELL worth 1 hour of your time to find out about Retirement 3.0 options!
Fill in the form and let's discuss YOUR upgraded plan.
Learn more 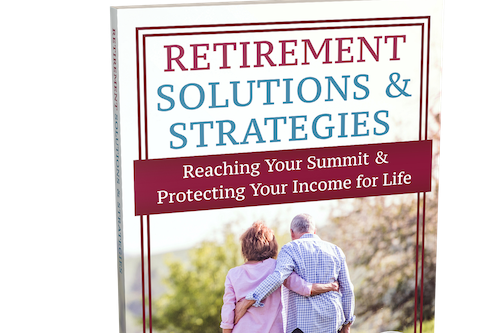 Get Your Free Retirement Book Today

GET YOUR FREE COPY OF Retirement Solutions & Strategies: Reaching Your Summit & Protecting Your Income for Life 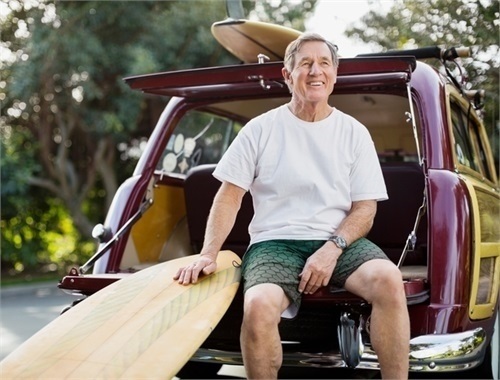 Enjoy the fruits of your labor. We will help plan for your retirement and excite you for what’s to come. 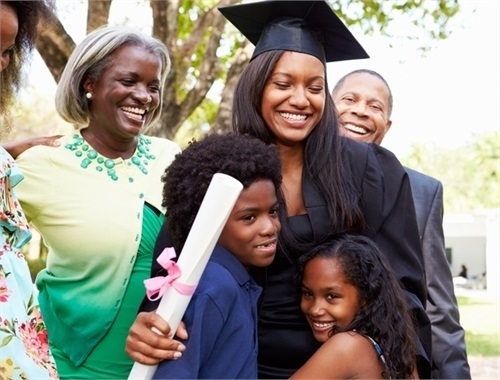 Rising education costs require a forward-thinking plan. Let us help you prepare for one of life’s biggest investments. 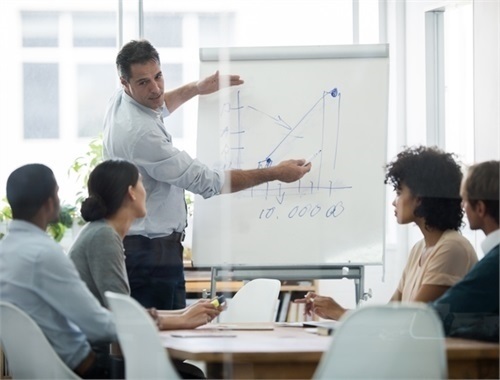 We believe small businesses are the backbone of America. We do our utmost to help your business thrive. 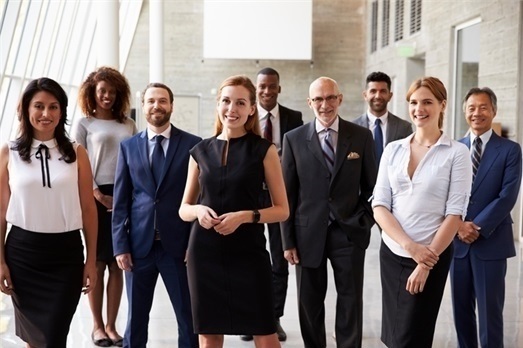 Our team of professionals have years of of experience in financial services. We can help you address your needs of today and for many years to come. We look forward to working with you. 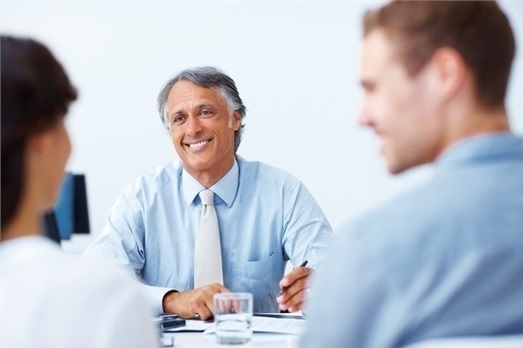 We understand that individuals face unique challenges as they prepare for retirement. We can help take the mystery out of preparing for today and tomorrow. Whether you are investing to build wealth, protect your family, or preserve your assets, our personalized service focuses on your needs, wants, and long-term goals.